Bhadreshdas Swami is a renowned Sanskrit pundit. Upon completing multiple masters on the Vedic darśanas, he composed a five-volume Sanskrit commentary on the Prasthānatrayī in 2007. Titled the Svāminārāyaṇabhāṣyam, this text illuminates the Vedic roots of the Akṣarapuruṣottama philosophy as it was revealed by Bhagawan Swaminarayan and later propagated by Brahmaswarup Shastriji Maharaj. His notable recognitions include the Darsanakesari, Vedantamartanda, and Mahamahopadhyaya awards. Swamiji was also bestowed a D.Litt. for his outstanding creation of the Svāminārāyaṇabhāṣyam, a comprehensive Sanskrit commentary on the ten principle Upaniṣads, Śrīmadbhagavadgītā̄, and the Brahmasūtras. 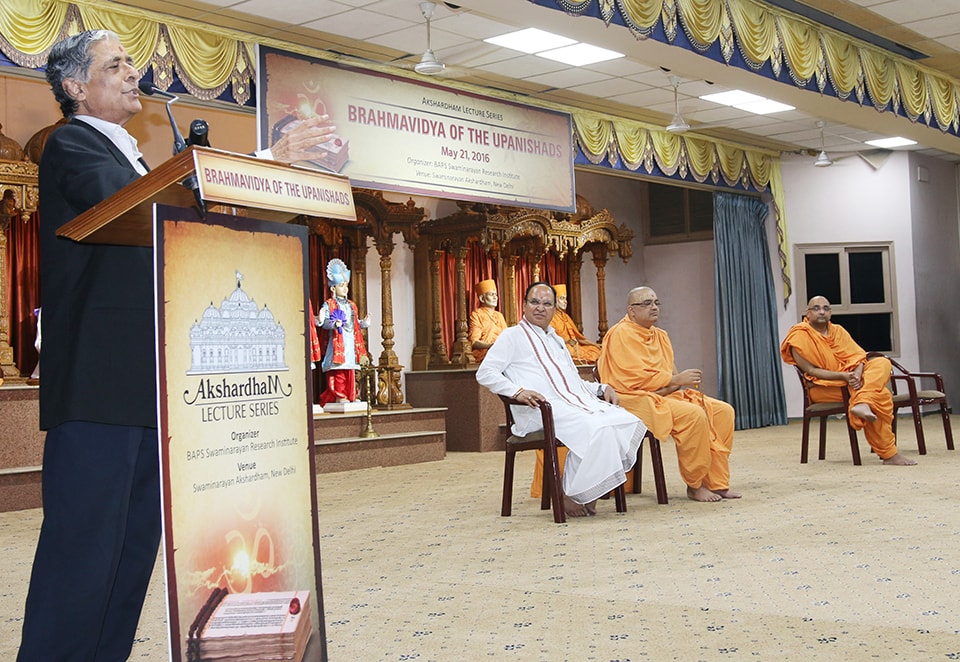 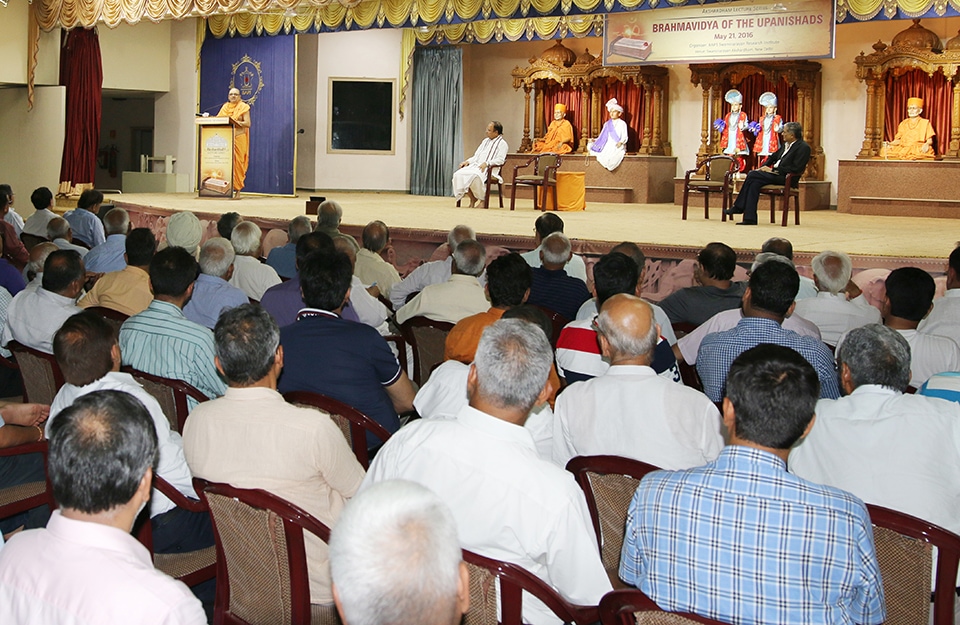 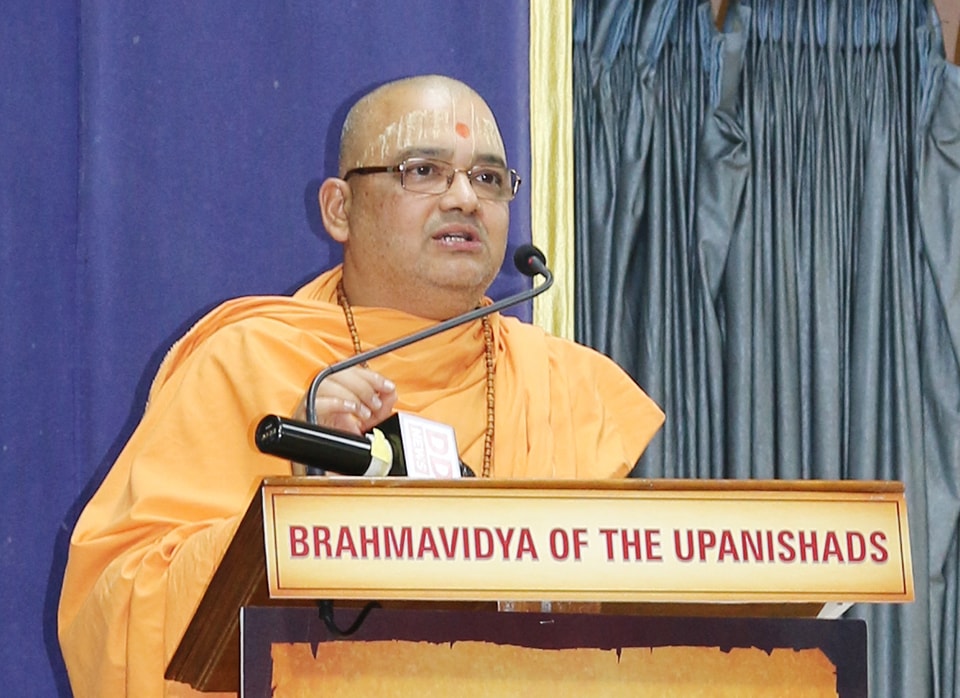 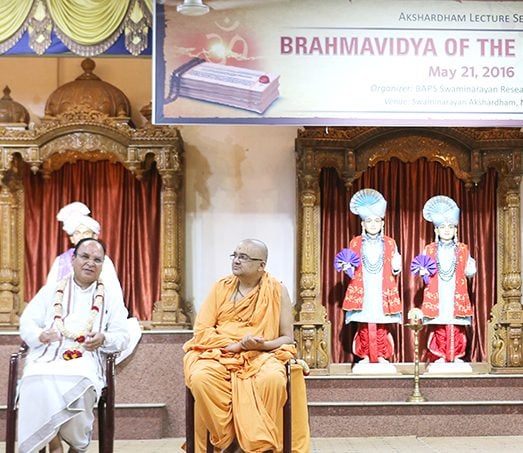