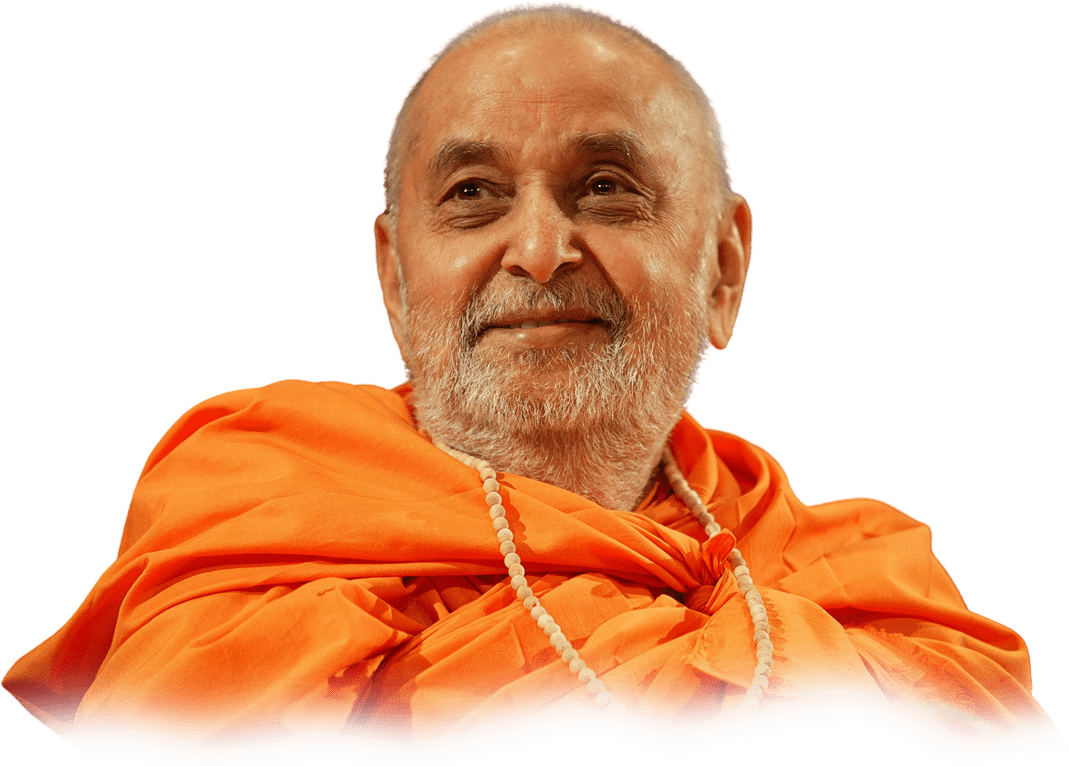 Acclaimed throughout the world as a unique holy soul of India, His Holiness Pramukh Swami Maharaj was the fifth spiritual successor of Bhagavān Swaminarayan. As the guru of BAPS, he led by example. His humility, faith in Bhagavān Swaminarayan, and universal compassion inspired millions to live responsible, moral, and spiritual lives. As the embodiment and sustainer of Hindu values, Pramukh Swami Maharaj’s greatness lay in his unique ability to exemplify devotion, humility, benevolence, and fortitude.

He inspired a cultural, moral, and spiritual renaissance by constructing over 1,000 mandirs throughout the world and grand cultural masterpieces such as the Swaminarayan Akshardham in New Delhi and Gandhinagar. He also rejuvenated the rich, colorful heritage of India by celebrating magnificent festivals, which served to instill not only social, communal, and family values, but also devotion towards the Supreme. His inspiration for the creation of darśanic literature, such as the Svāminārāyaṇabhāṣya, and academic research institutes in New Delhi, Gandhinagar (Gujarat), and Sarangpur (Gujarat) are a testament to his ceaseless efforts to preserve Indian culture, its values, and learning.

Despite such monumental achievements, Pramukh Swami Maharaj remained as a personal companion to all. Having visited tens of thousands of villages, sanctified hundreds of thousands of homes, and personally counseled innumerable others, he continues to be heard in the hearts of all those fortunate to have met him. 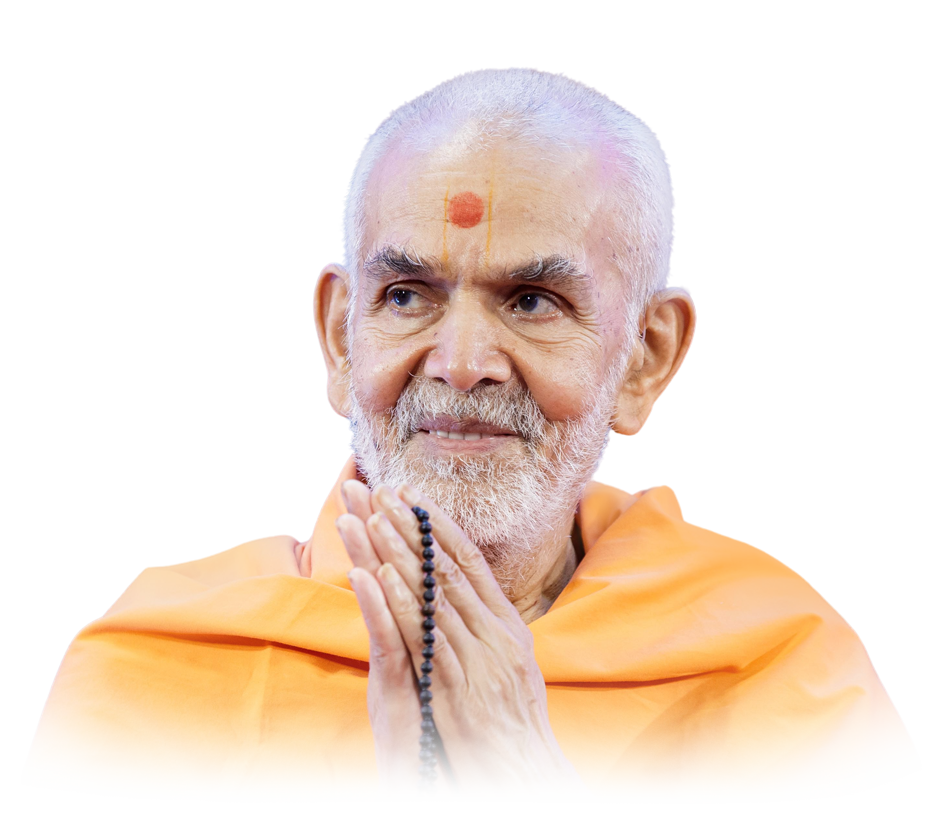