Having studied modern medical science in the 1950s, Swayamprakashdas Swami was inspired to become a sadhu (ascetic) by the life of P. Yogiji Maharaj. He soon after earned the blessing of both Yogiji Maharaj and Pramukh Swami Maharaj due to his purity, dedication, and enthusiasm. He later served as the founding editor of the Swaminarayan Prakash and as the mahanta (head) of BAPS activities in Amdavad, Gujarat. He currently travels throughout the world offering inspiration and spiritual council and serves as one of the leading members of BAPS’ managerial committee.

Vivekjivandas Swami serves as the editor of English publications by Swaminarayan Aksharpith, Amdavad and as an editor of the bi-monthly magazine Bliss. He has translated several texts into English and authored numerous publications. He also possesses vast knowledge of Indian culture, Hindu traditions, and philosophy and has notably authored a two volume series on the principles of Hinduism. Vivekjivandas Swami also regularly presents at both national and international conferences on a wide range of topics pertaining to Hinduism and its values and traditions.

Offering his services as the leading administrator of Akshardham, New Delhi, Munivatsaldas Swami is an accomplished author and orator. His vast knowledge of Indian historical texts, particular on the Ramayana, and continues to educate and inspire on its practical guidance. His proficiency in Hindi, north Indian culture and tradition, and historical scholarship uniquely positions him as an authority in academic circles. In addition to his scholarly proficiency, he continues to both lead and offer his service to regional humanitarian efforts and communal activities. 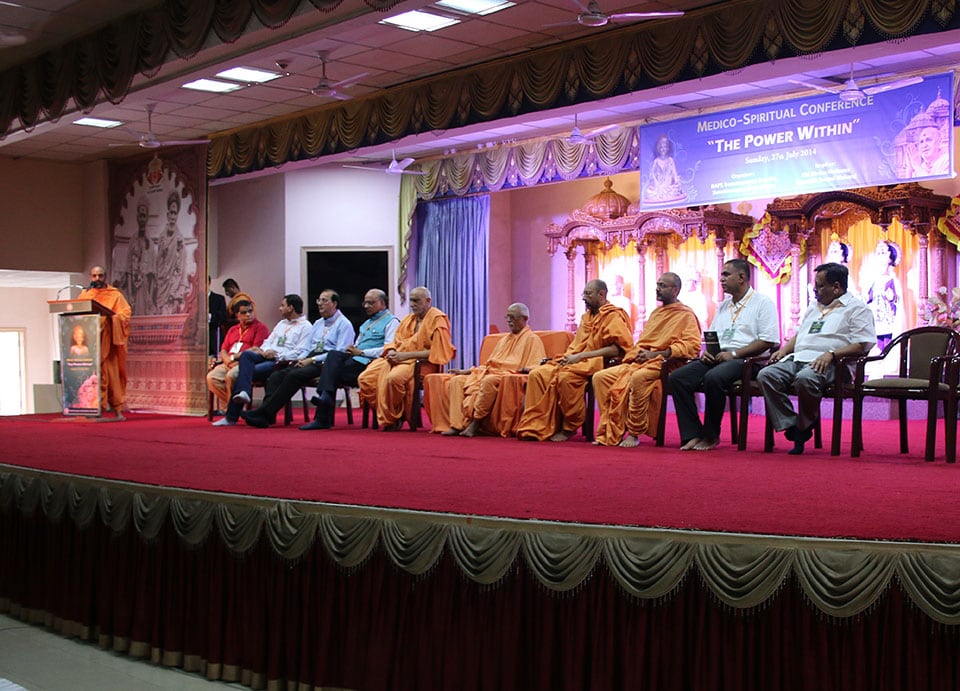 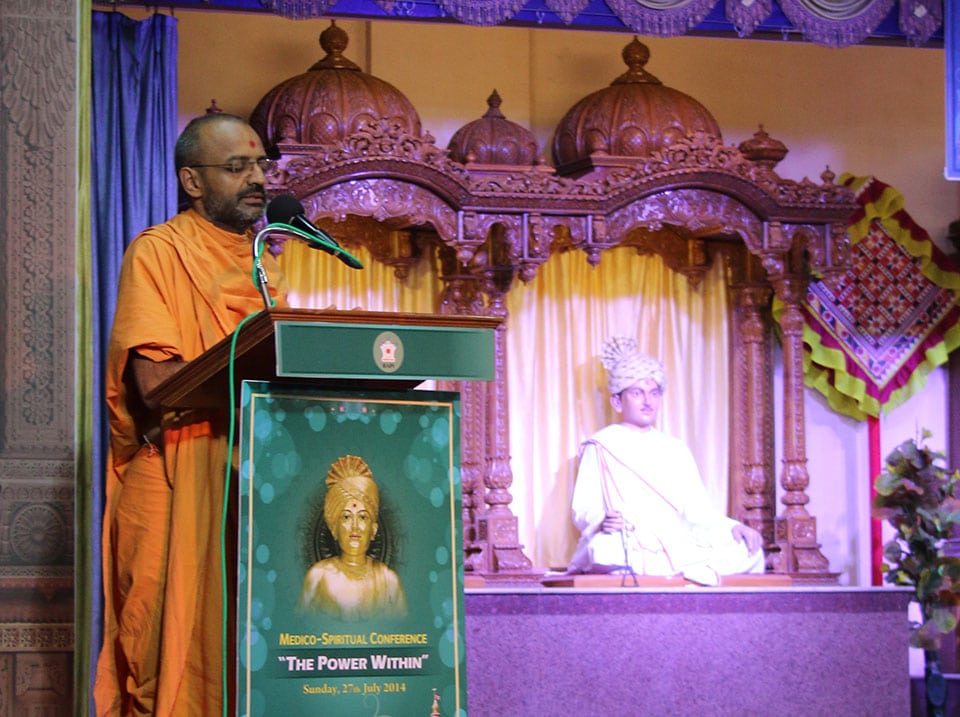 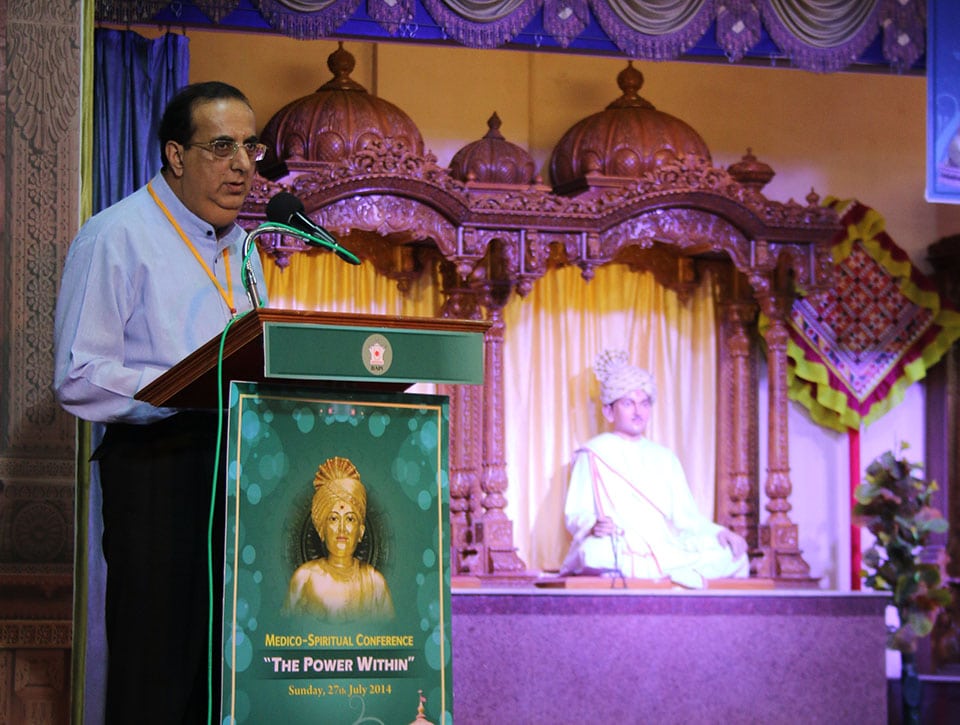 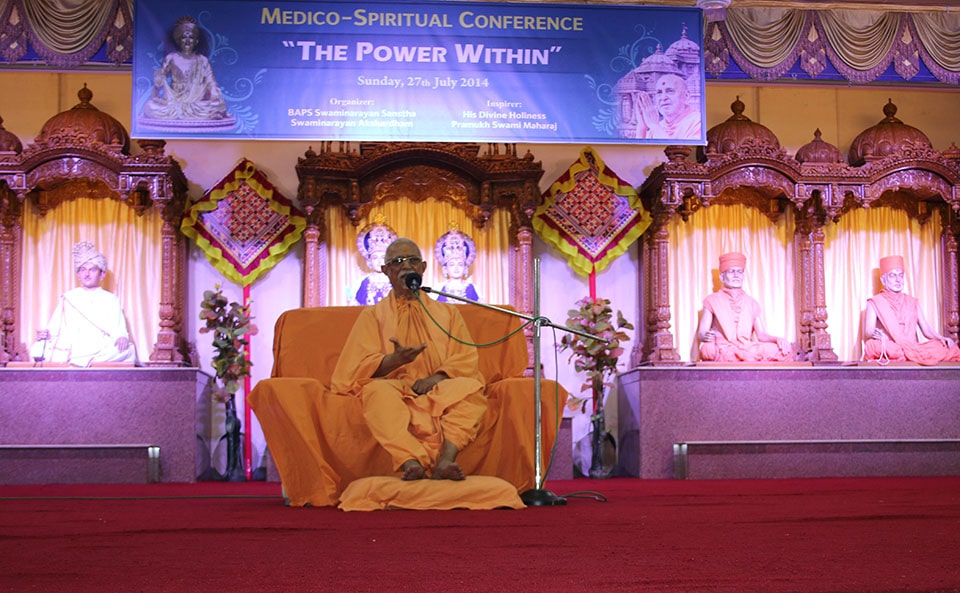 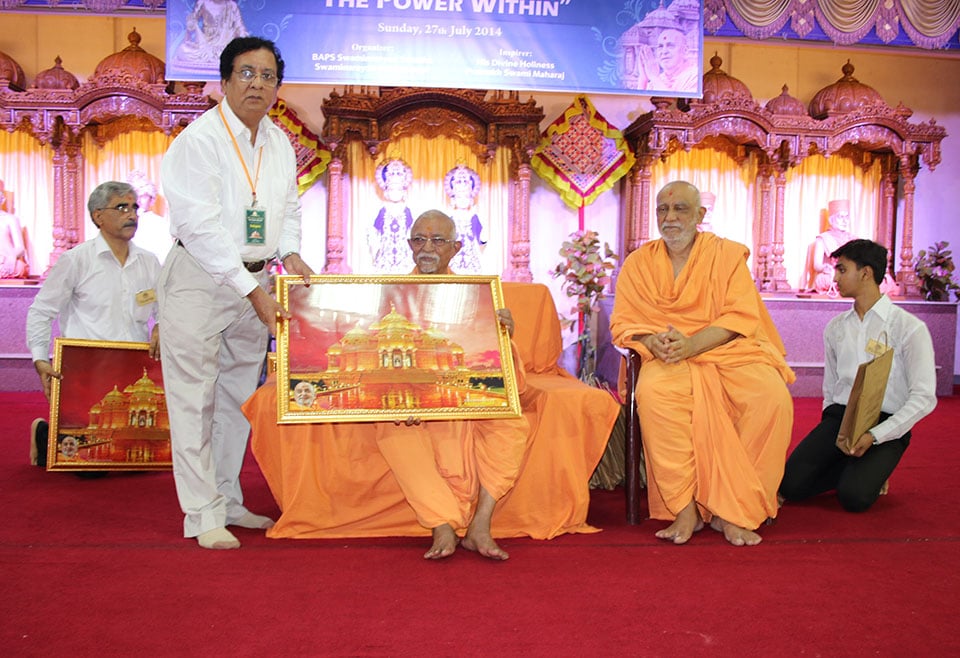 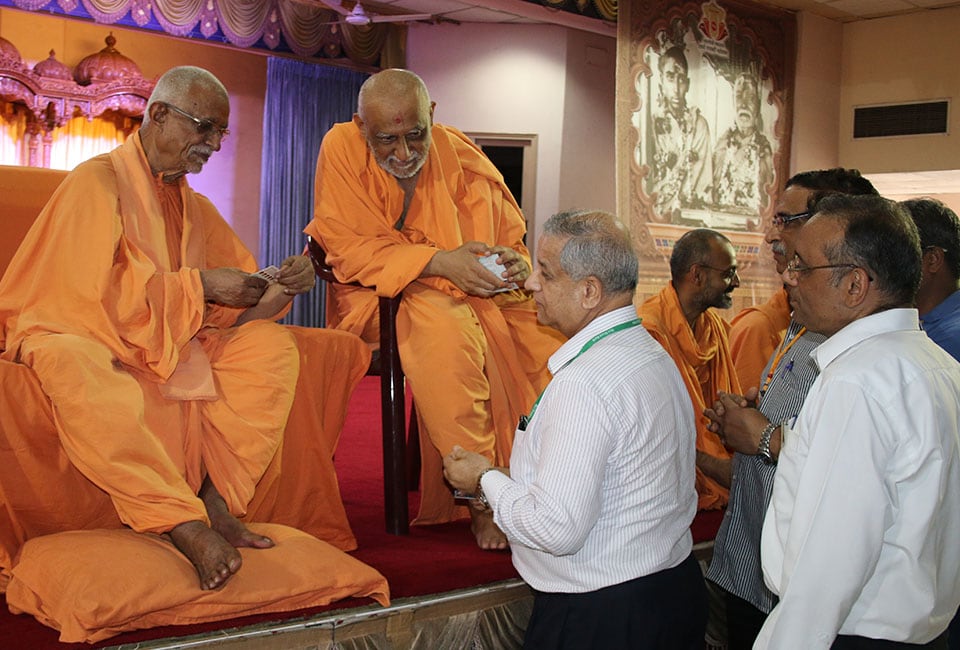