Under the auspices of the birth centenary celebrations of Brahmaswarup Pramukh Swami Maharaj, the Children’s University in association with the AARSH Research Institute, Gandhinagar, organized a special seminar on the topic ‘Sculptor of Children – Pramukh Swami Maharaj’. It highlighted the influential work of Pramukh Swami Maharaj in establishing children and youth centers that nurture values in children and inspire them to become pious and virtuous, and serve their families, country and society.

In his speech Dr. Kunalbhai Panchal of the Children’s University remarked that children’s value-education is the base for the positive development of the society.

Then, special guest Shri Madhav Ramanuja praised the life and work of Pramukh Swami Maharaj. He reminisced his divine encounter with Pramukh Swami Maharaj during the Amrut Mahotsav in 1995 and presented a poem.
Mr. Harshadbhai Shah of the Children’s University emphasized that the unlimited powers of a child should be recognized and their aspirations should be ignited. This will lead to a brighter future for India.

In the concluding speech, Director of AARSH Research Institute, Dr. Shrutiprakashdas Swami reflected in detail on the exemplary work of Pramukh Swami Maharaj in shaping children’s lives with noble values and spirituality.
The seminar was broadcast live on the Children’s University website and on the BAPS Sanstha’s Prerna Setu application. 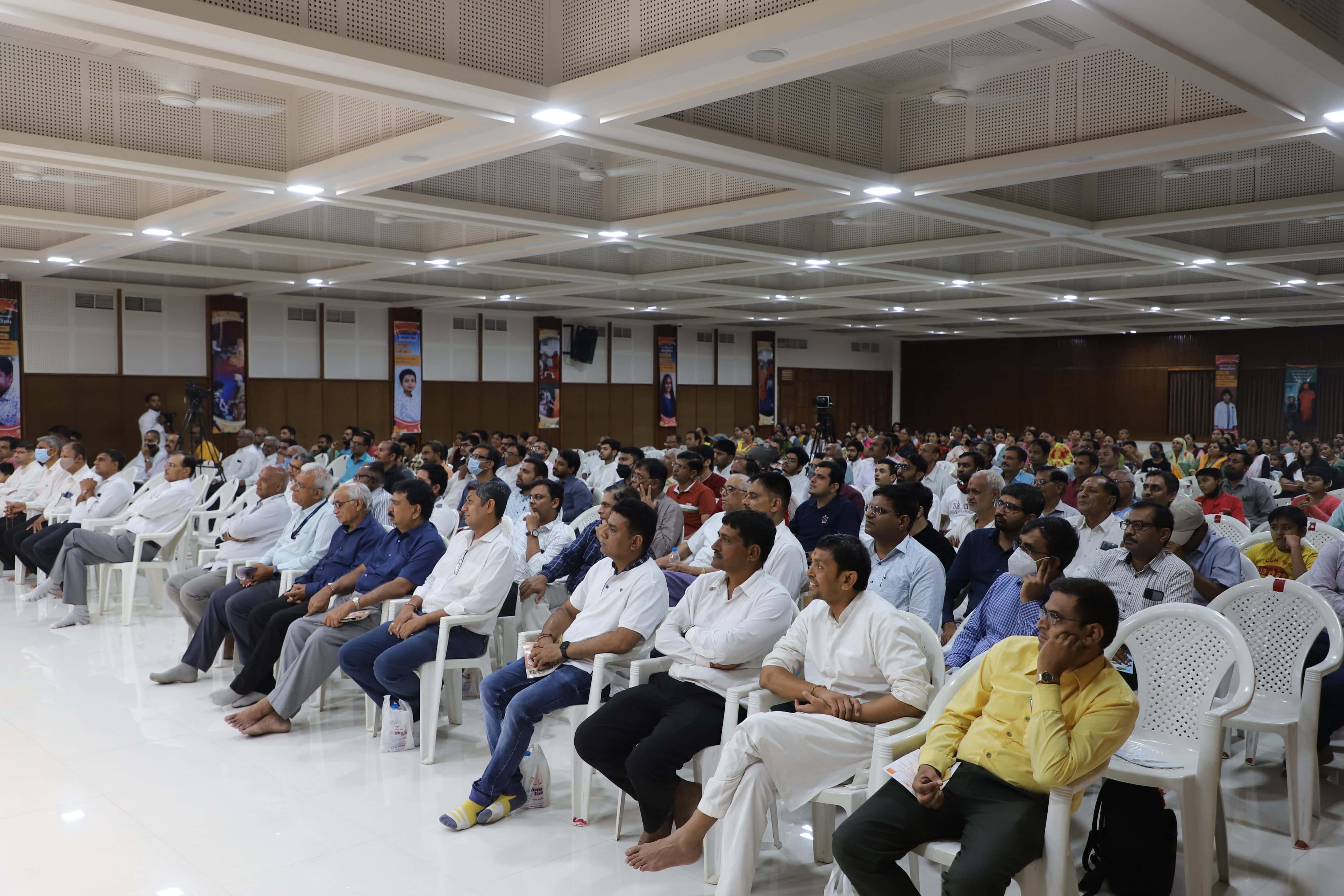 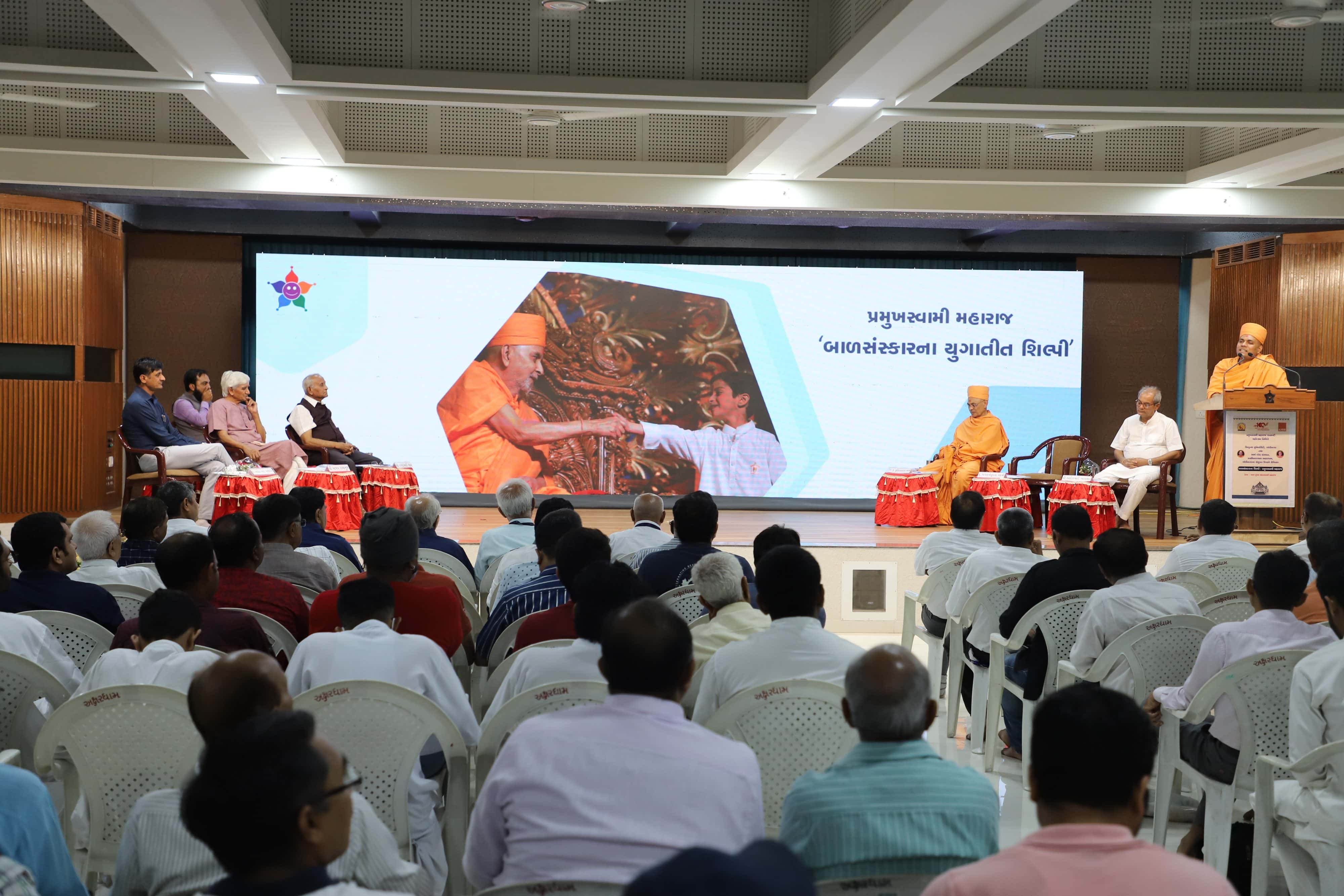 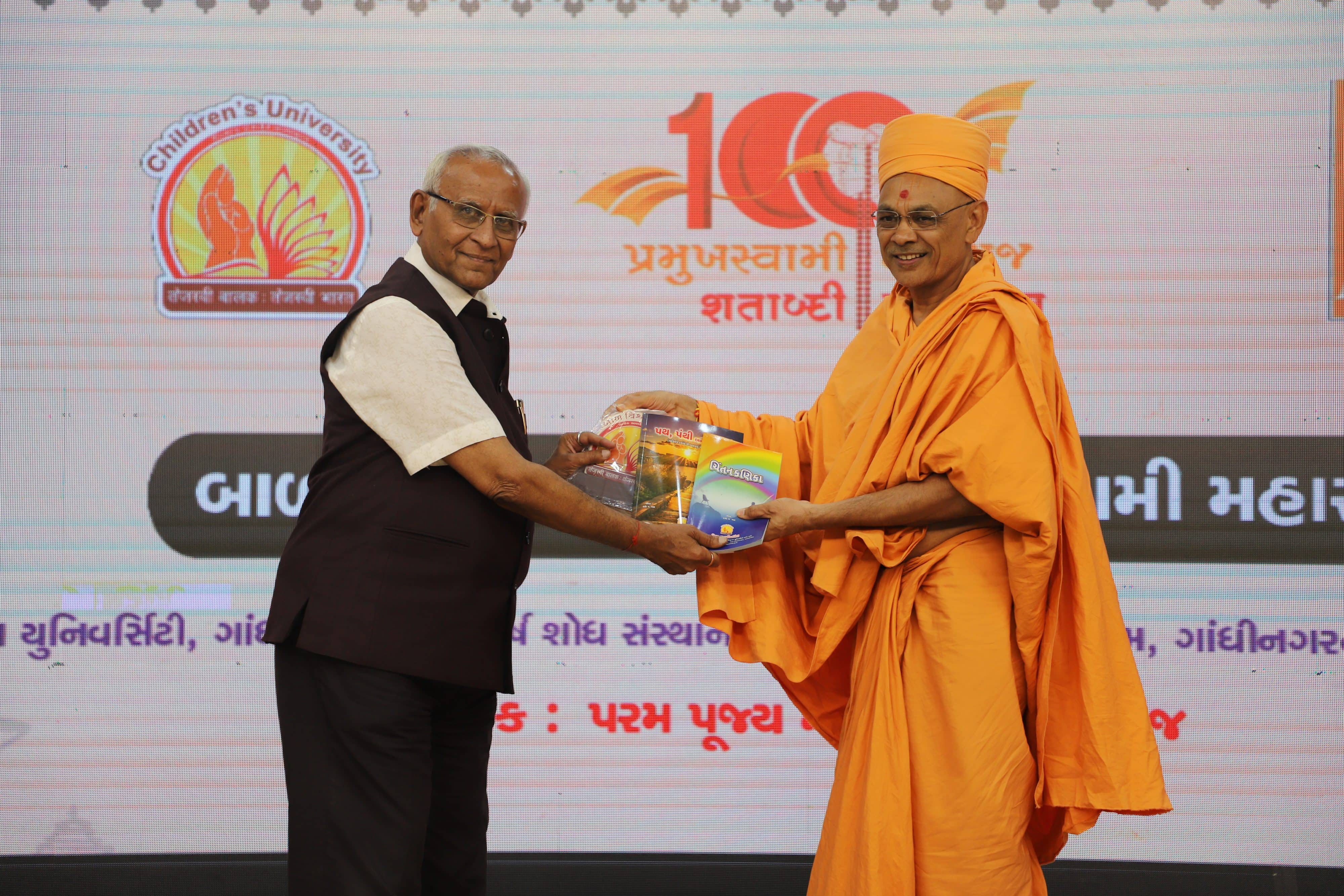 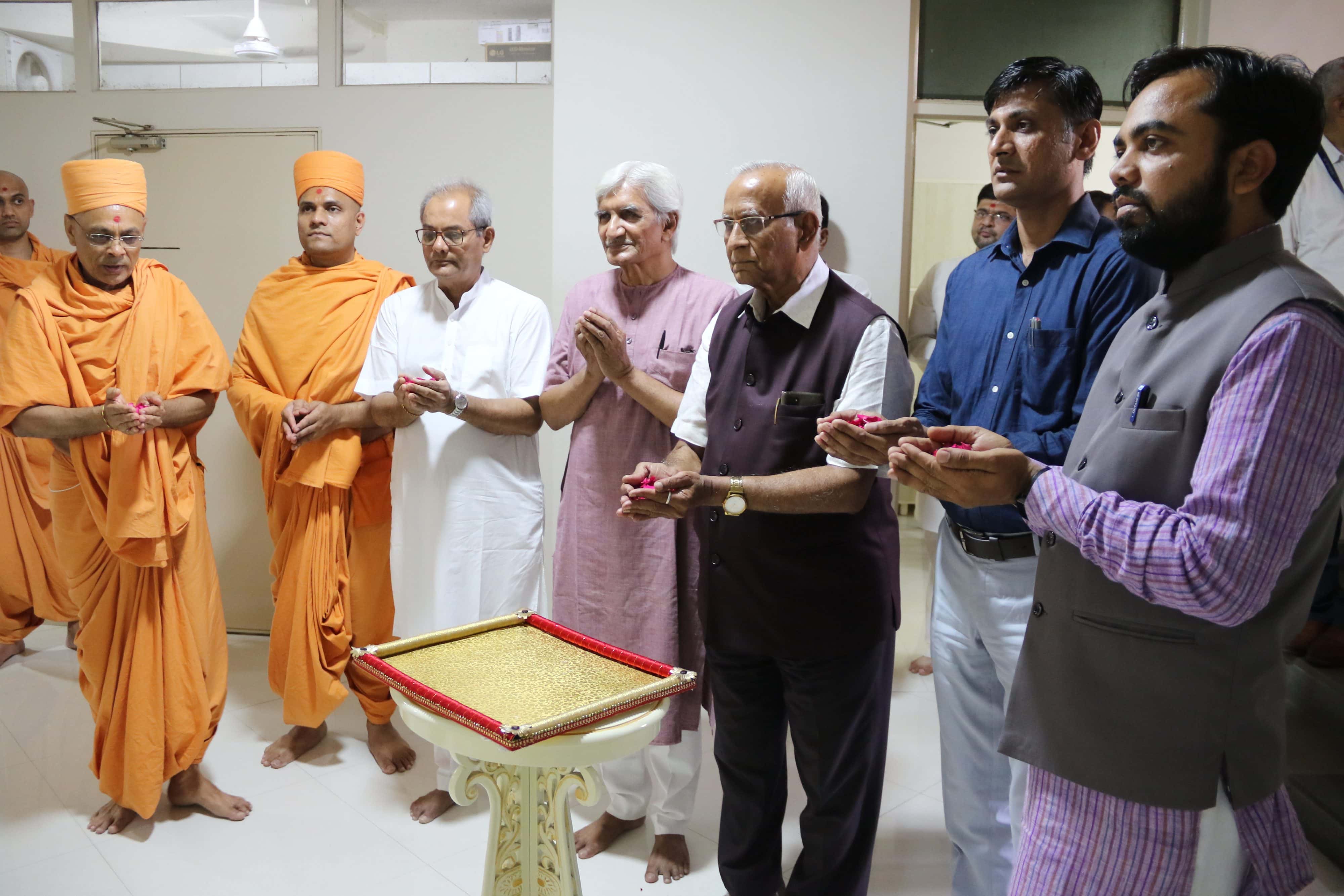 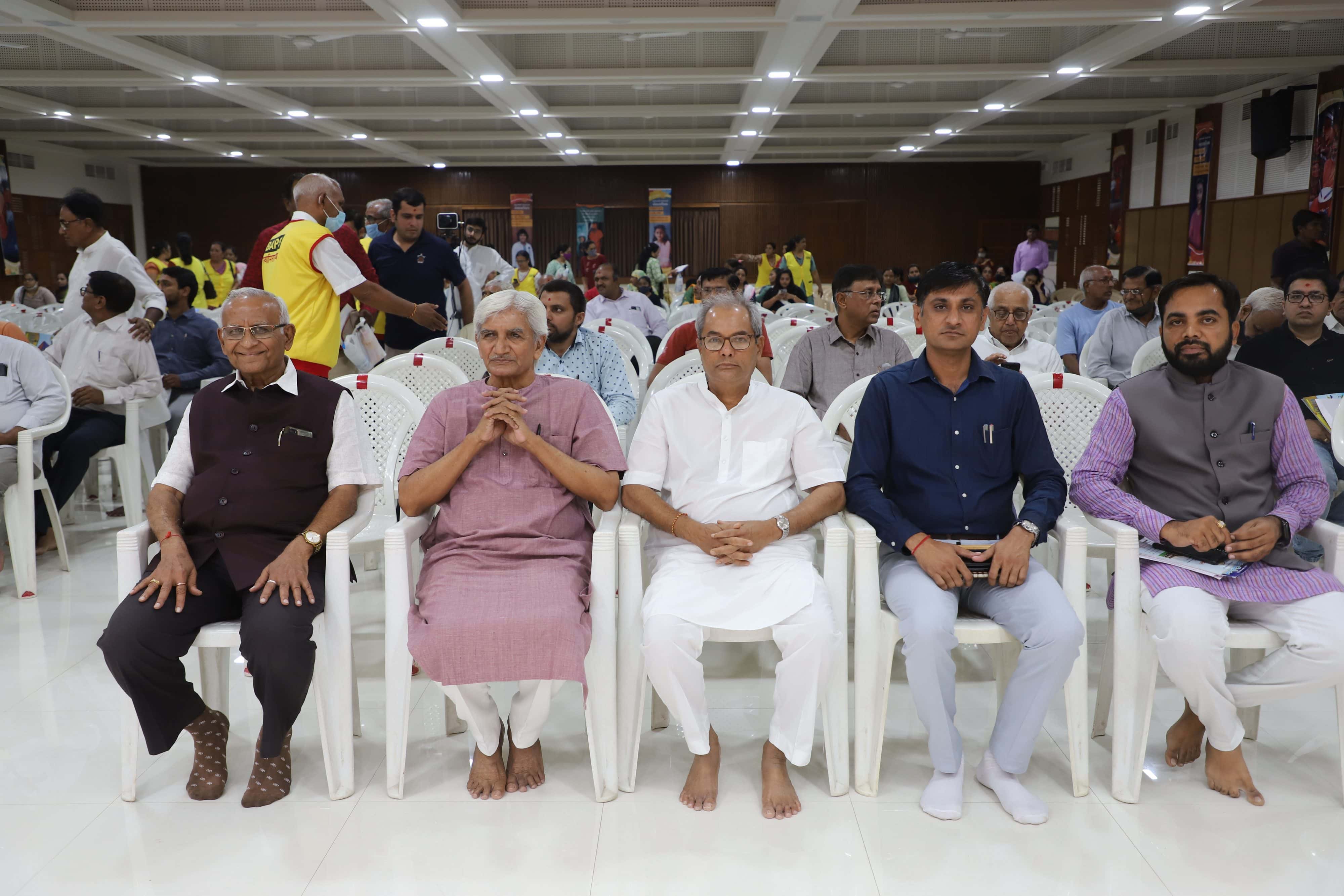 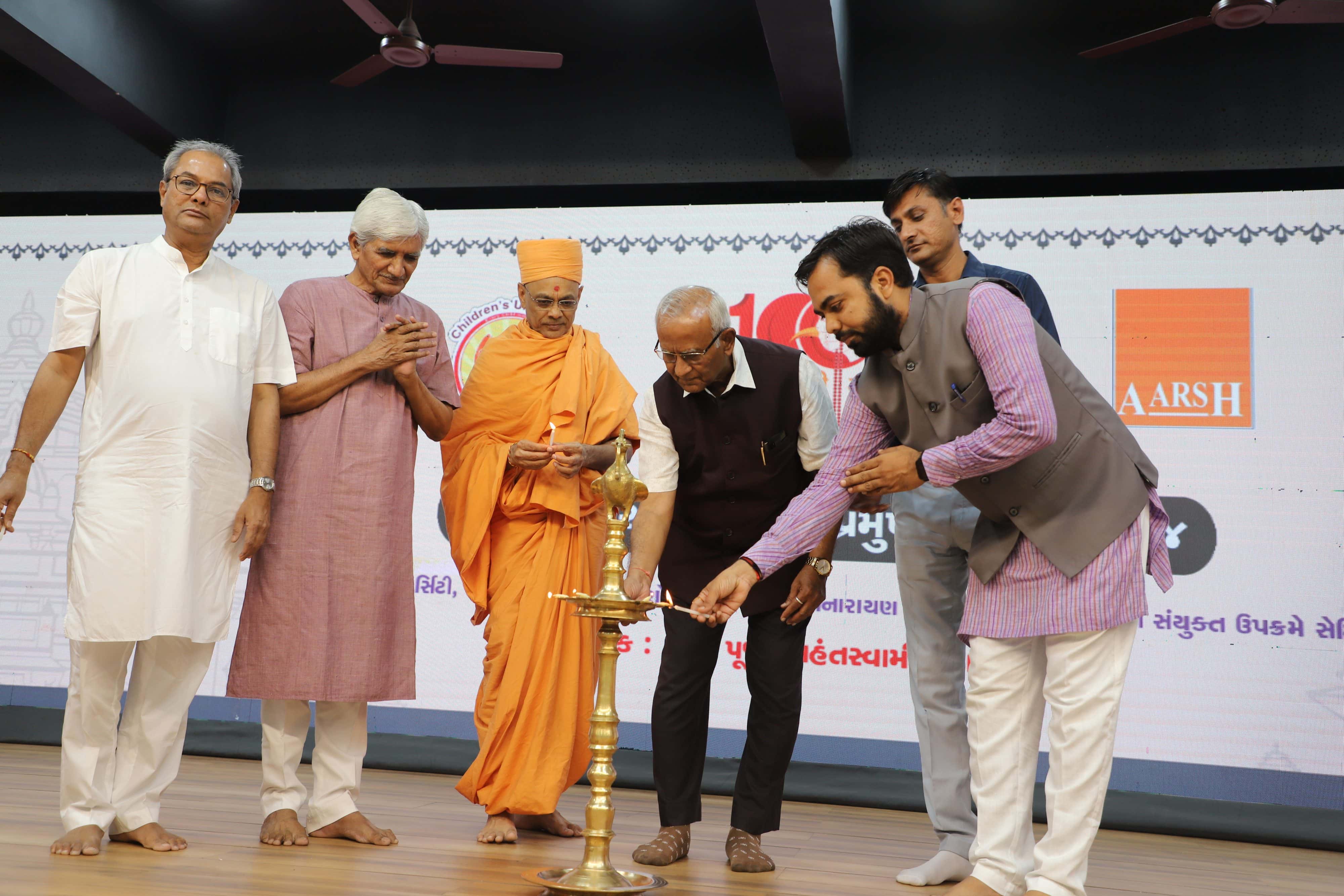