Inauguration of The Svāminārāyaṇasiddhāntasudhā at Banaras Hindu University, Varanasi, India

Shri Kamleshdutt Tripathiji, thereafter, introduced the Svāminārāyaṇasiddhāntasudhā to the assembly. Along with commending the philosophical novelties and literary features of the text he commented, “This text is scriptural in its entirety.” Highlighting the text’s unique exposition and attesting to its significance, Shri Yugal Kishor Mishraji also addressed the assembly. Professor Shri Girish Chandra Tripathi, the chairman of the assembly and the vice chancellor of the Banaras Hindu University, concluded the assembly by announcing, “Swamiji has created an inspirational work. We must all follow his lead and strive to move forward under the direction he has provided.”

Following the assembly, Bhadreshdas Swami and various scholars of the Banaras Hindu University engaged in insightful discussions on the text. Inspired by its in-depth, profound, and unique philosophical exposition, all those who attended expressed their deep admiration for both the vādagrantha and Bhadreshdas Swami. 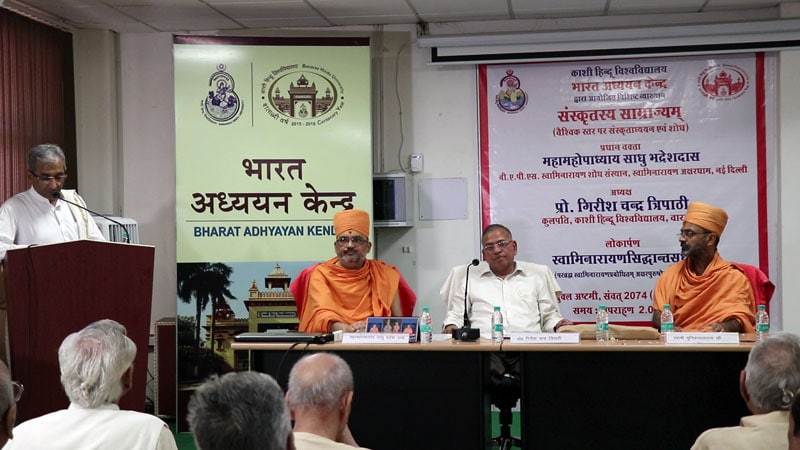 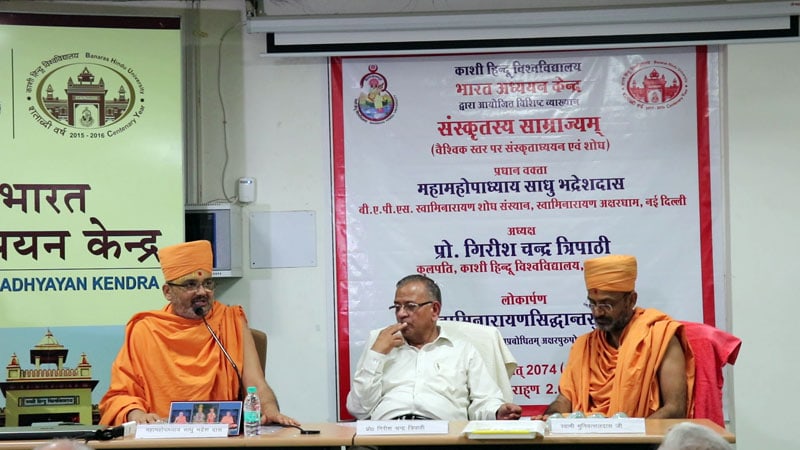 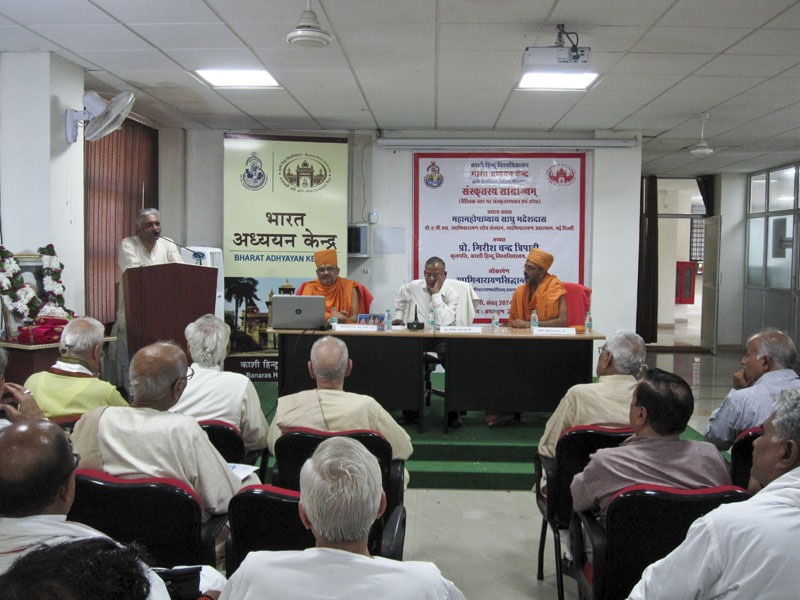 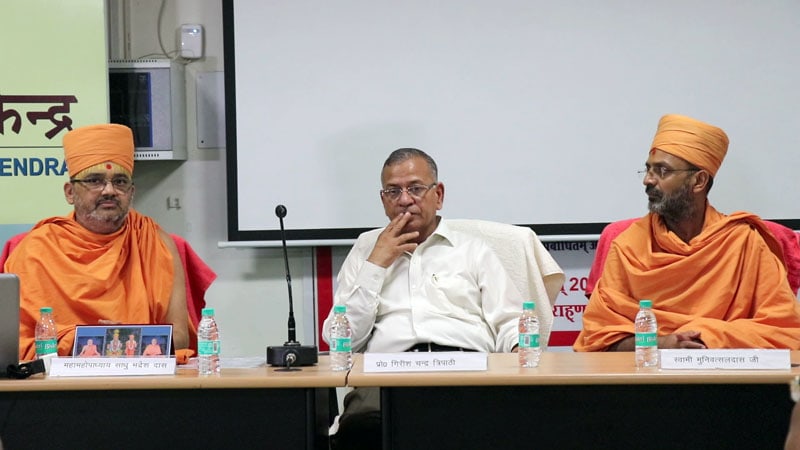 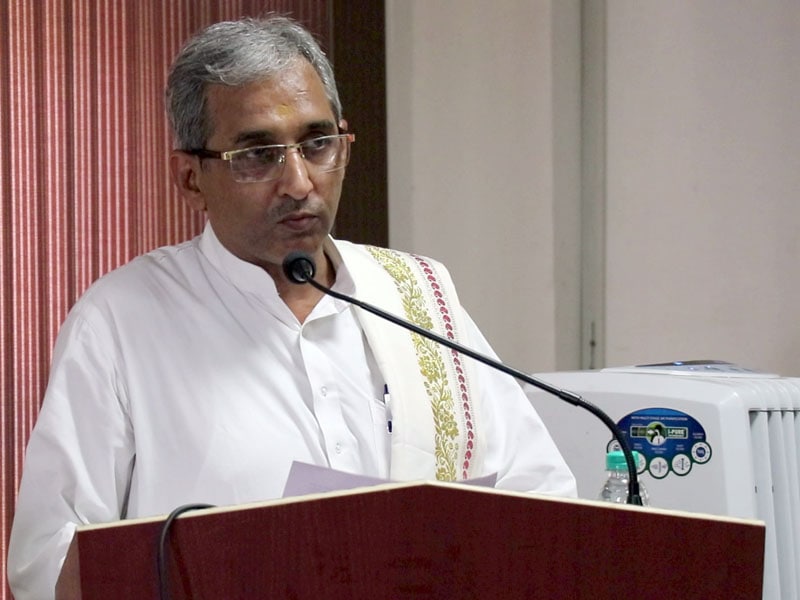 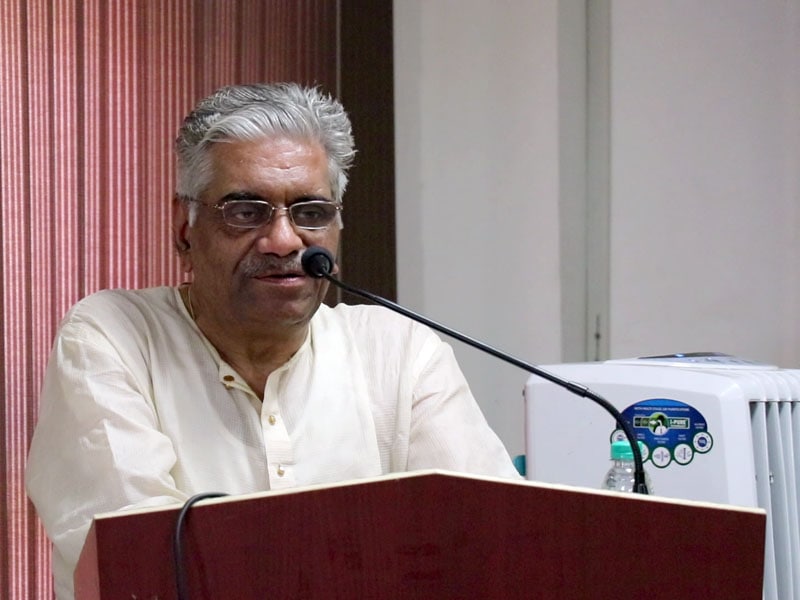