Around 250 distinguished invited guests graced the national book launch of, ‘Hinduism, An Introduction’ in the presence of the former president of India, Dr APJ Abdul Kalam, at Swaminarayan Akshardham, New Delhi on 1 July 2011.

The evening function began at 7.30 with an inspiring session of devotional and patriotic bhajans by Shri Jaydip Swadia. Thereafter, Vivekjivandas Swami, the author of this book published by Swaminarayan Aksharpith, spoke about the salient features of the various beliefs, traditions, festivals, divine incarnations, holy places and sacred texts in Hinduism.

Dr. Kalam praised the content of the book saying, “Hinduism is indeed a natural religion. It’s virtues of tolerance and righteousness have produced a civilized race. When I studied the book, I really found that Hinduism is like a great river that tenaciously moves like a great river. The book brings out the underlying and universal concepts of Hinduism. All religions preach common values.”

On behalf of Param Pujya Pramukh Swami Maharaj, Pujya Ishwarcharan Swami blessed the assembly by saying, “The traditions of Hinduism are alive today, even after thousands of years. Bhagwan Swaminarayan continued the heritage on the soil of Gujarat and today Pramukh Swami Maharaj has reflected the messages of Indian culture by creating cultural complexes like Swaminarayan Akshardham that promote a value-based and peaceful life.”

Finally, Pramukh Swami Maharaj blessings were read out, “May all be blessed with righteousness, peace and faith in life, which represent the essential principles of Hinduism. Hinduism is a comprehensive dharma that strives for the good of all.”

Atmaswarupdas Swami, the head of Akshardham delivered the vote of thanks.

The event was a collaborative effort of one month, organized and executed by Atmaswarupdas Swami and other sadhus and BAPS Volunteers.

The event concluded at 10.00 p.m. and mahaprasad was served to all. 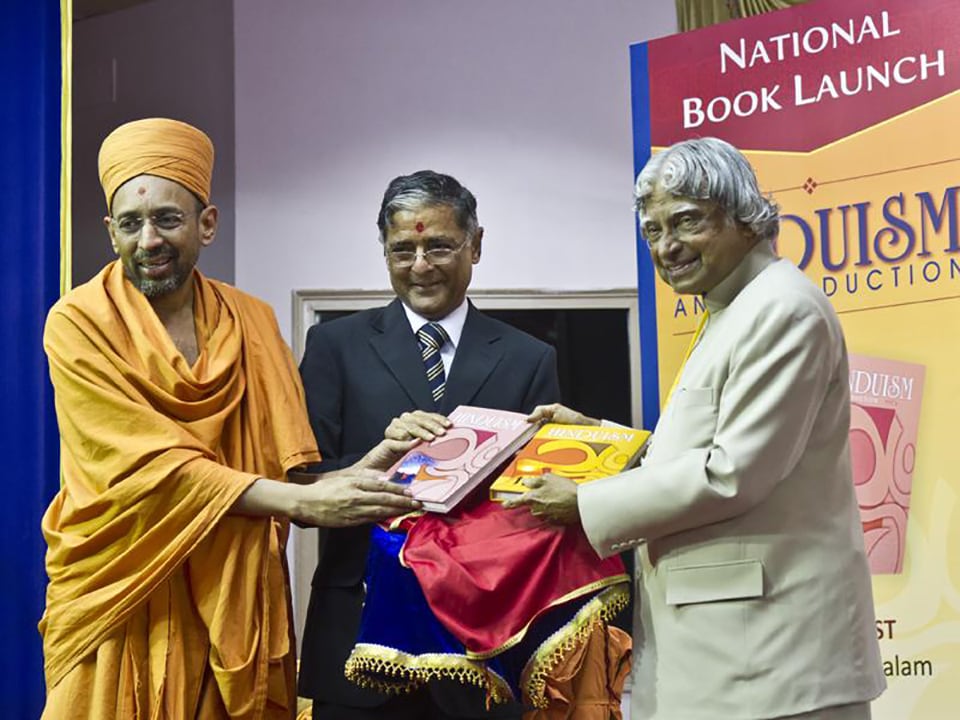 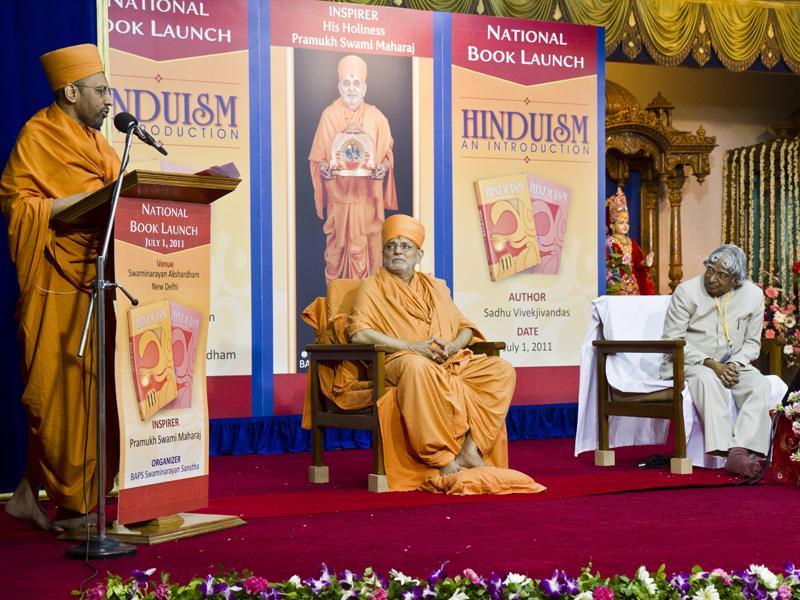 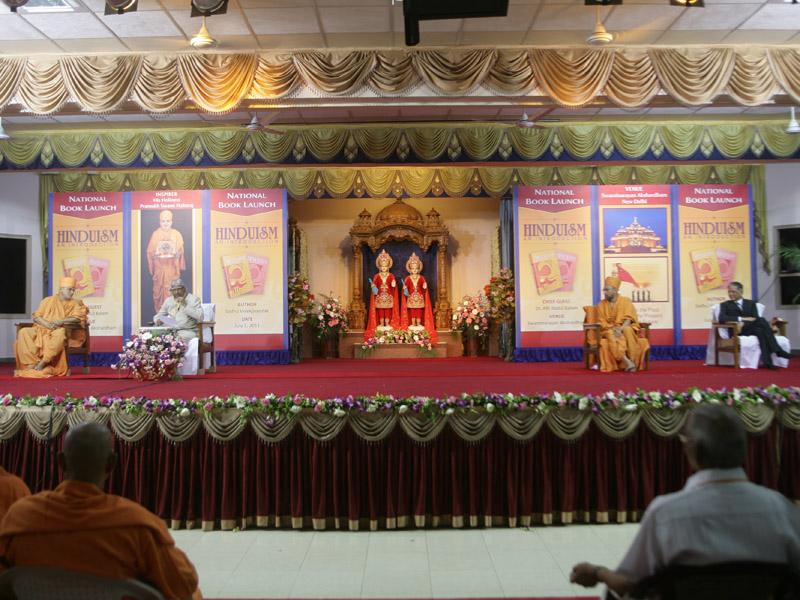 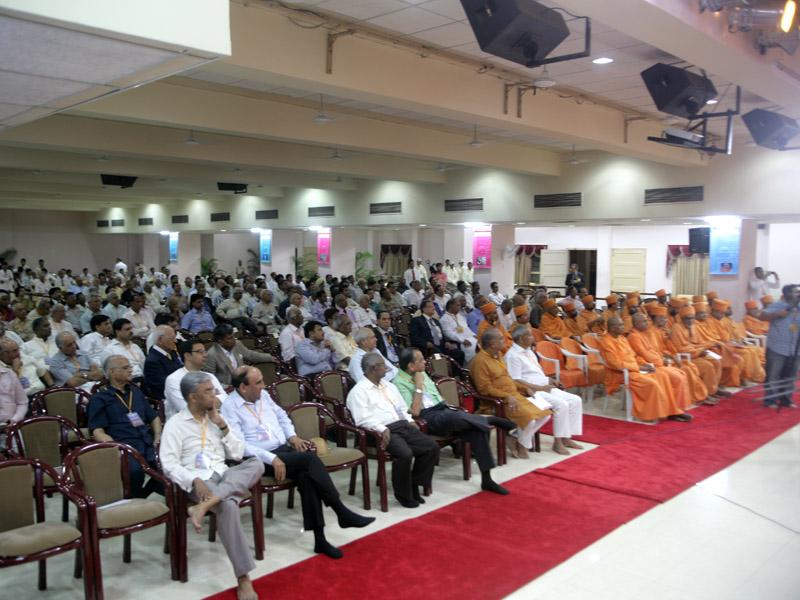 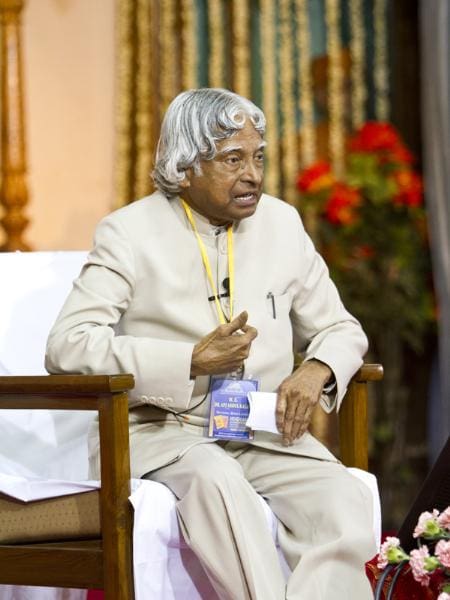 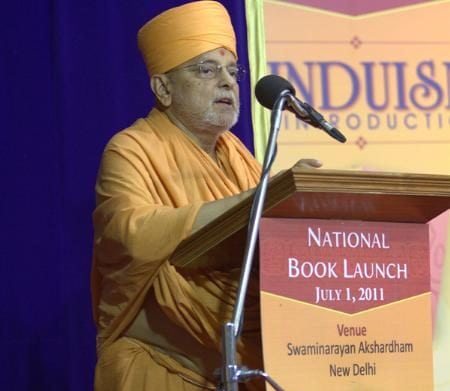