The 17th World Sanskrit Conference, the premier international forum for Sanskrit scholars, held a scholarly session and a forum on the Akshar-Purushottam Darshan in Vancouver, Canada.

In the evening, Akshar-Purushottam Darshan Vidvat Goshti, a scholarly forum in Sanskrit and English was held on the significance of the Swaminarayan-Siddhant-Sudha, composed by Bhadreshdas Swami. Several of the world’s foremost experts on Sanskrit, including Prof. George Cardona (University of Pennsylvania), Prof. Sadananda Das (University of Leipzig), C. Rajendran (University of Calicut), Staneshwar Timalsina (San Diego State University), Shrikant Bahulkar (Bhandarkar Oriental Research Institute), and Bhadreshdas Swami discussed, among other things, the impact of the Akshar-Purushottam Darshan. 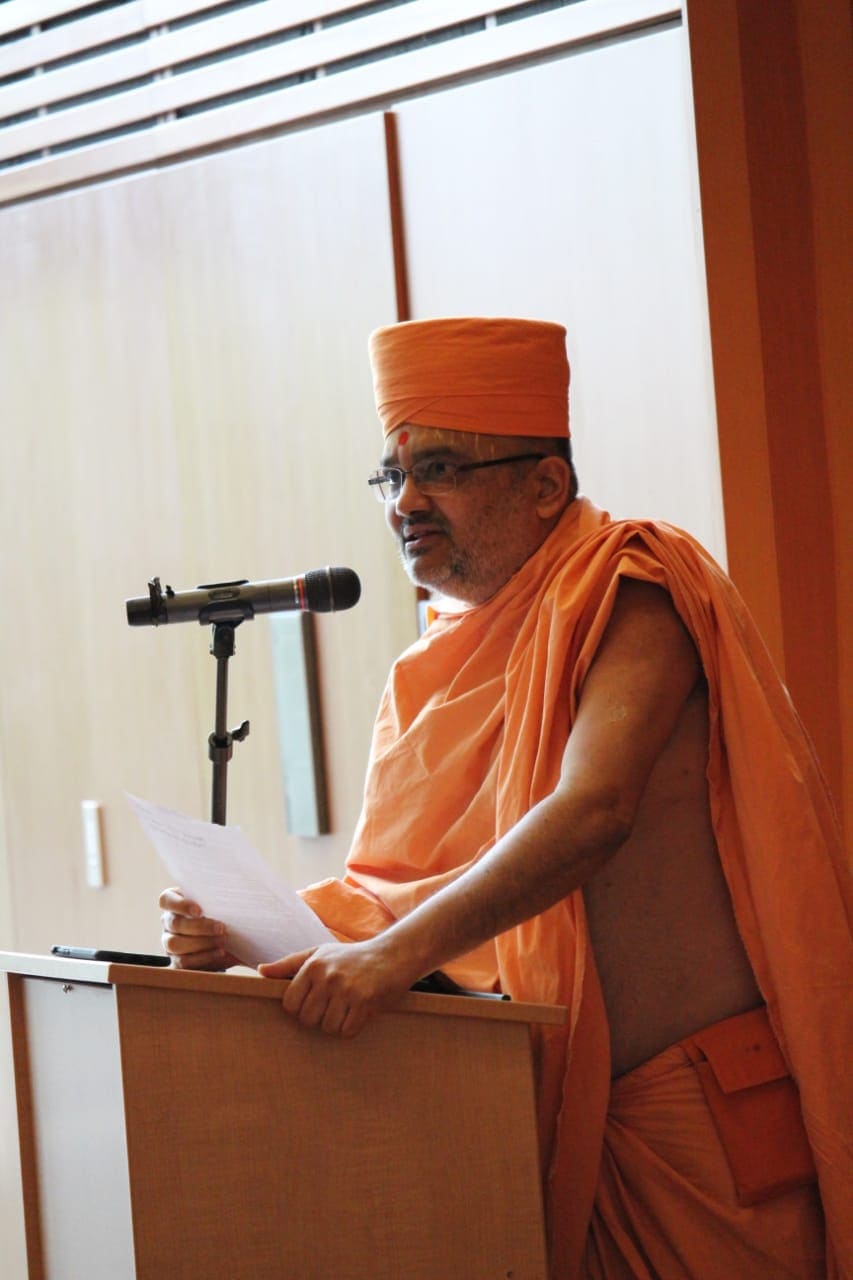 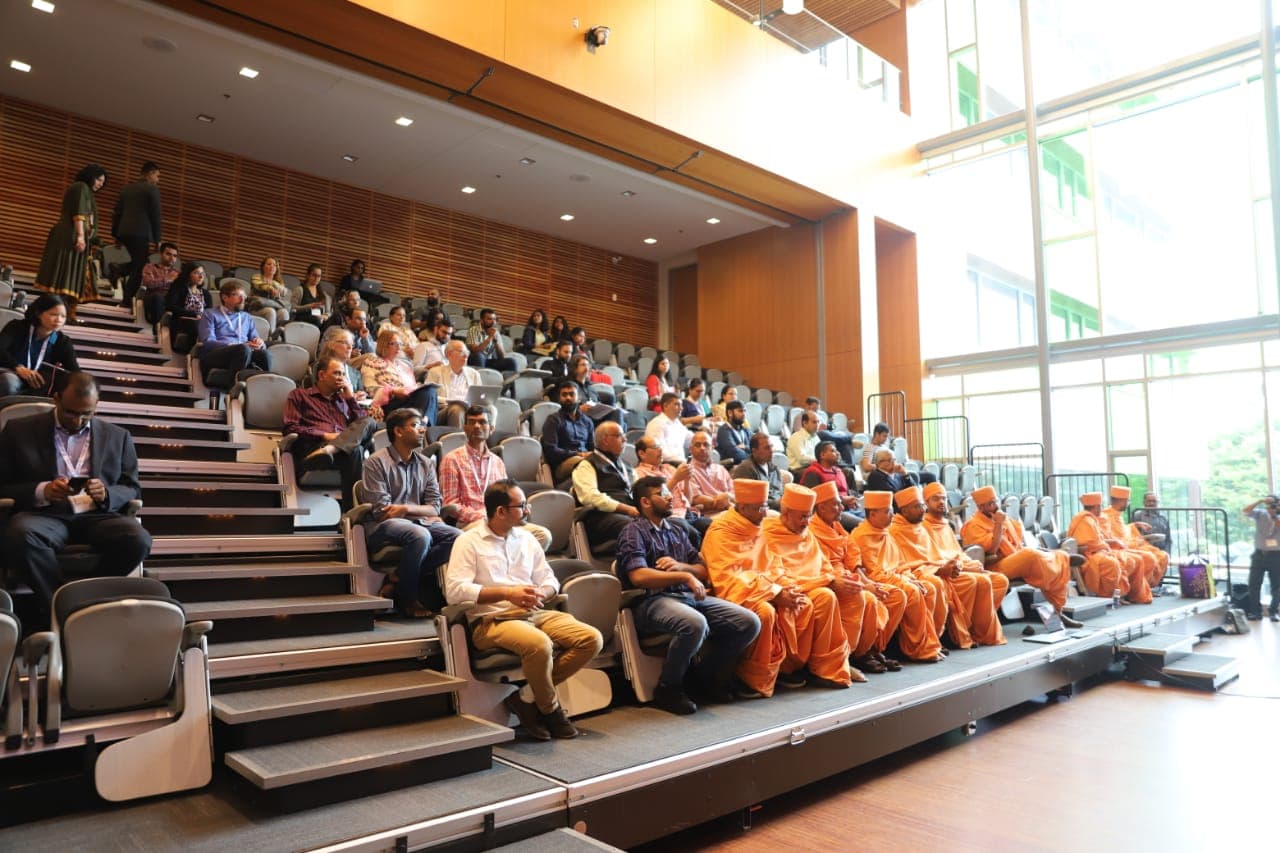 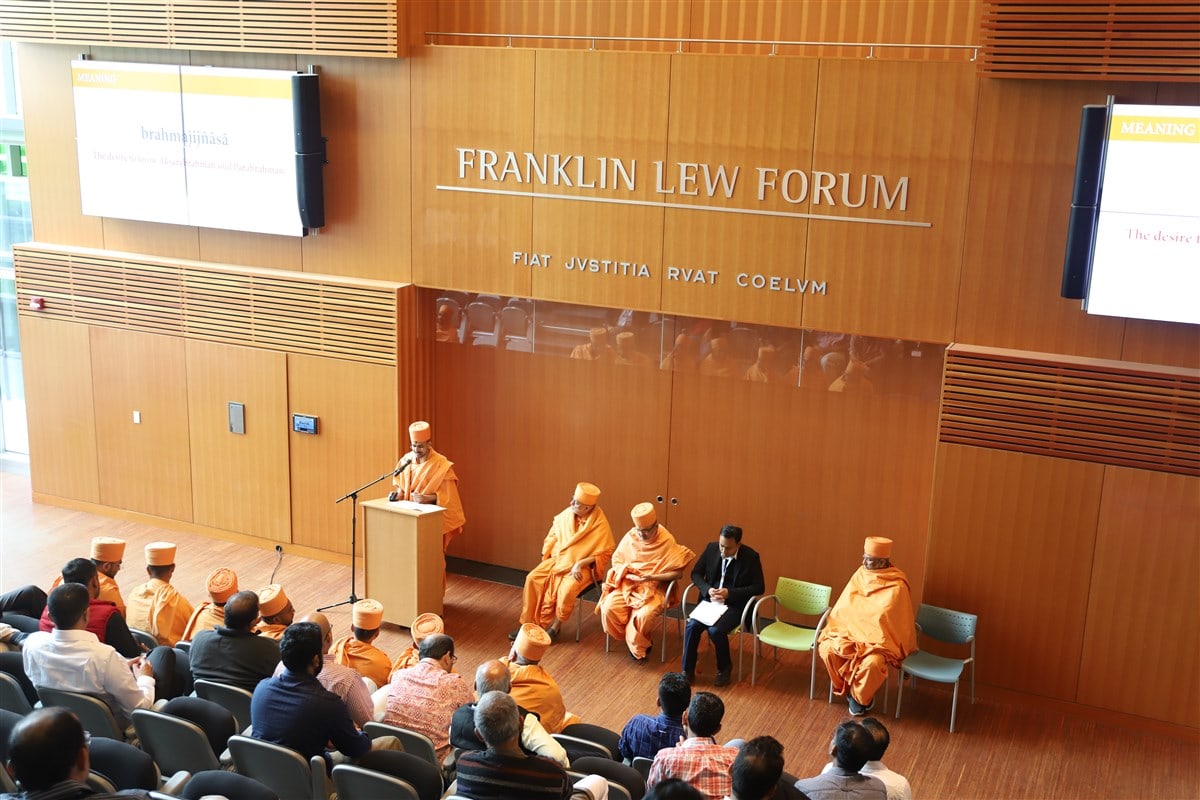 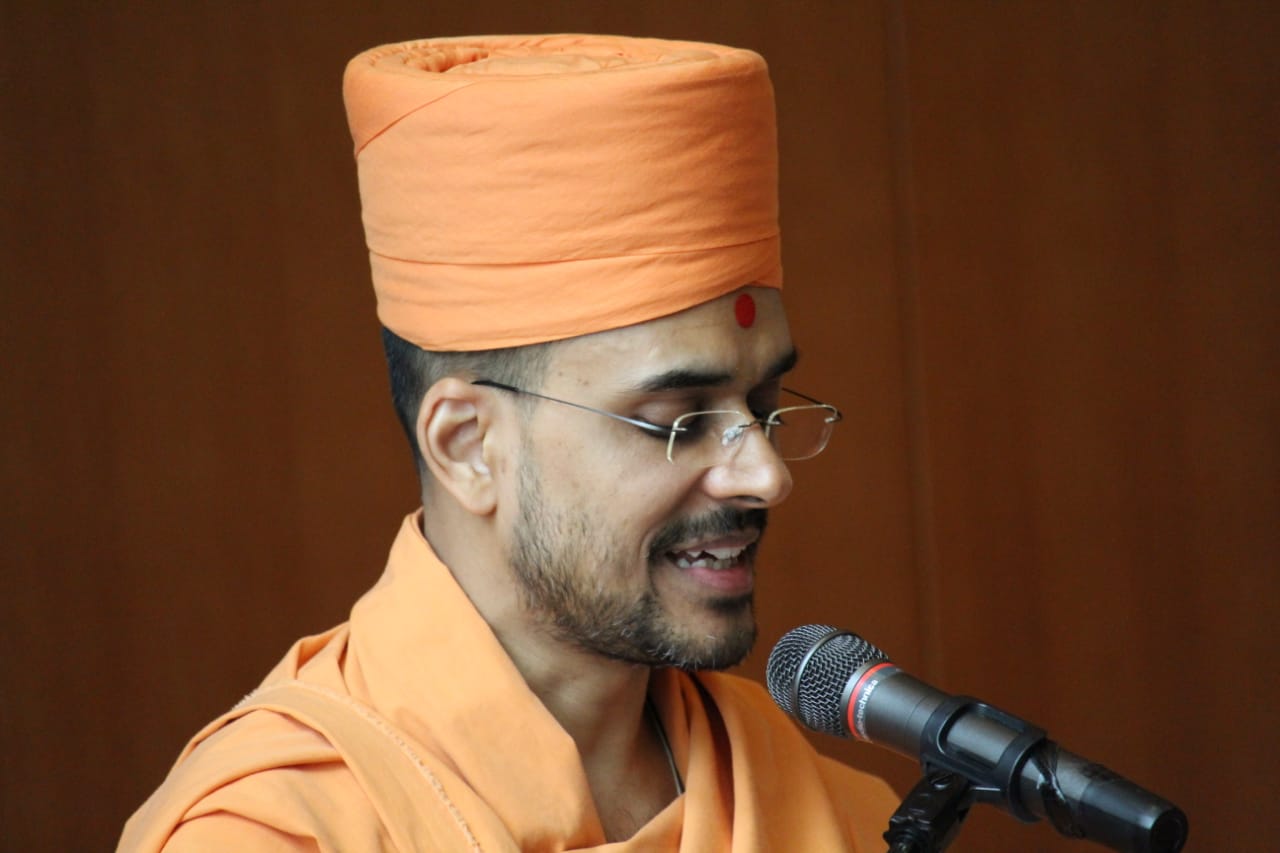 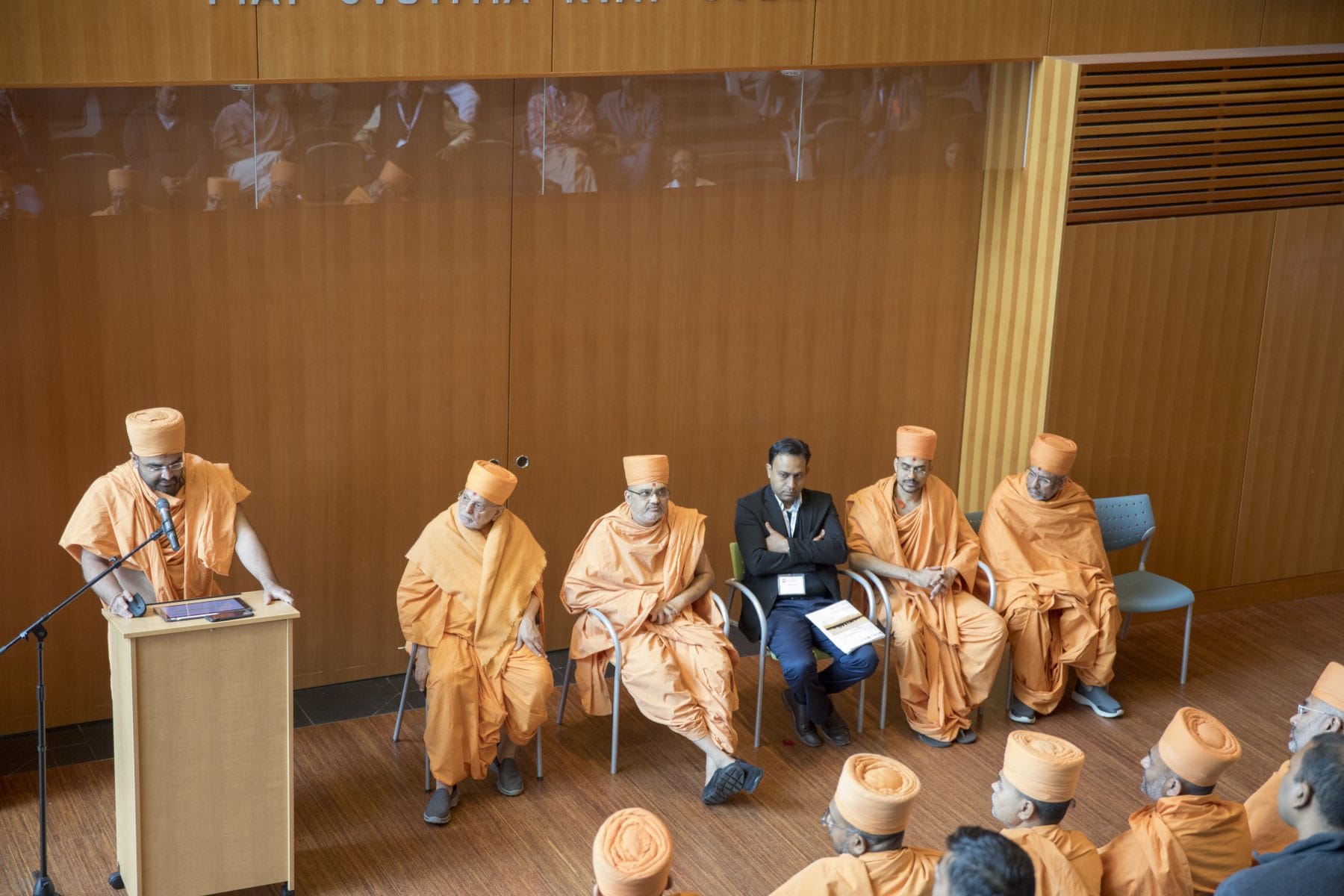 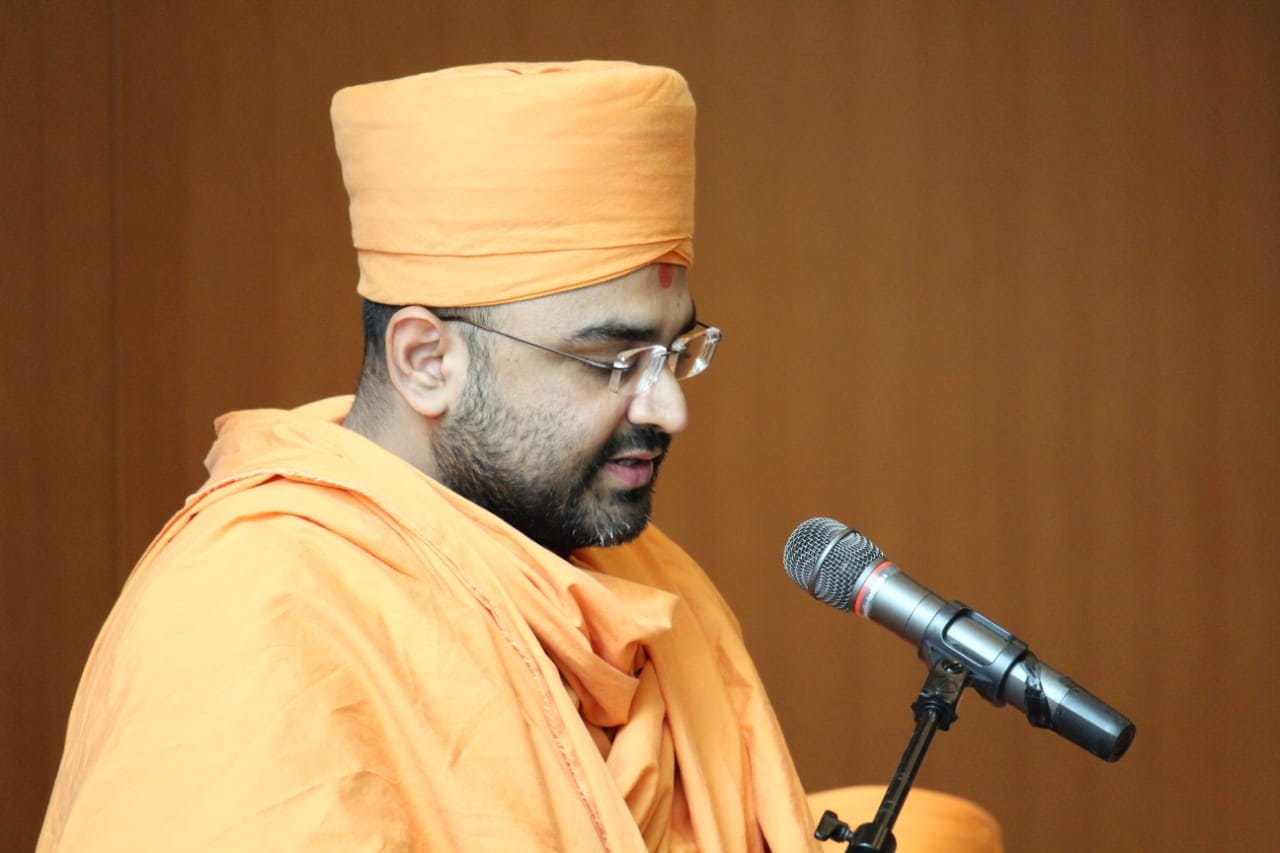